A tasty non-alcoholic alternative to beer

Yes – it does exist! 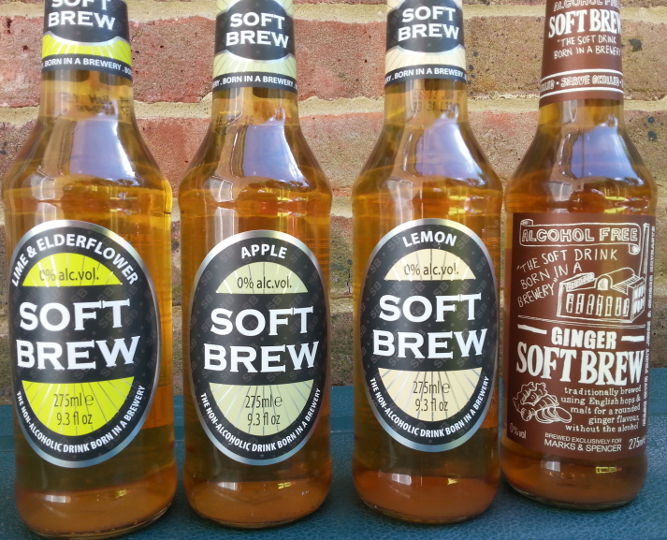 It's the summer time. The weather is hot, the TV shows sport 24-7 and you feel like relaxing with a nice glass of cold beer. Problem is, temperance has taken hold temporarily or permanently, as you decide to forego all alcohol on the advice of your doctor, friends, family, your own self-determination or due to the practicalities of being a regular car driver. Yet you love that thirst-quenching bitterness and smooth, satisfying, calm-inducing taste of a beer. So what do you do?

There are, of course, non-alcoholic beers, but these can often taste slightly metallic or lack flavour, so are there viable alternatives that could put a smile on a beer drinker's face? Well, two years ago, I made a discovery while looking for a soft drink to enjoy at home in between the beers and also when I needed to use the car.

Soft Brew Licensing Ltd.'s WP Hopper Soft Brew is made in a UK brewery from English hops and malted barley, flavoured with fruit juice. The initial brewing process which is identical to beer, results in a beer-like flavour, but without the alcohol, as yeast is not added for fermentation. Indeed, the distillation process is halted before fermentation or alcohol production can begin.

WP Hopper is a completely natural product, containing fruit juice, spring water and natural stabilisers, without any artificial additives or preservatives. Moreover, since these drinks contain less than 100 calories per 275ml bottle, they should appeal to the diet-conscious too. When poured into a glass, they even look like beer with a frothy head and the taste is smooth, fruity and has that refreshing hint of bitterness and delicious flavour profile of malted barley and hops. There are several flavours, including "Blackcurrant", "Lemon", "Apple" and "Lime & Elderflower", which unlike many other fruit-based drinks, are not sickly sweet. They are available at selected outlets in the US, Canada and the UK, including Sainsbury's and Marks & Spencer, the latter stocking its own branded range of Soft Brew drinks. 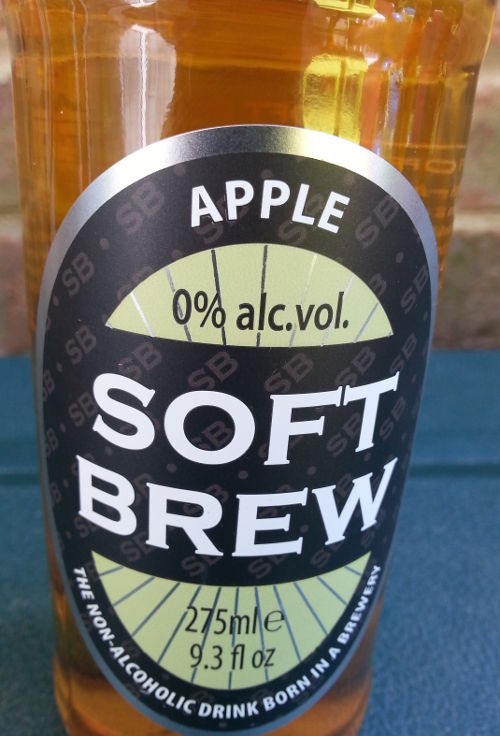 While the apple variety, with its great balance of fruit, sweetness and acidity, has twice been awarded Gold at the Great Taste Awards (2012 and 2013), I particularly enjoy the shandy-like lemon version, which also contains some apple juice. With subtle citrus and lemon peel aromas, complemented by a hint of malted barley, you still get that refreshing and thirst-quenching tang of beer bitterness, along with a lemon and hops freshness on the palate. 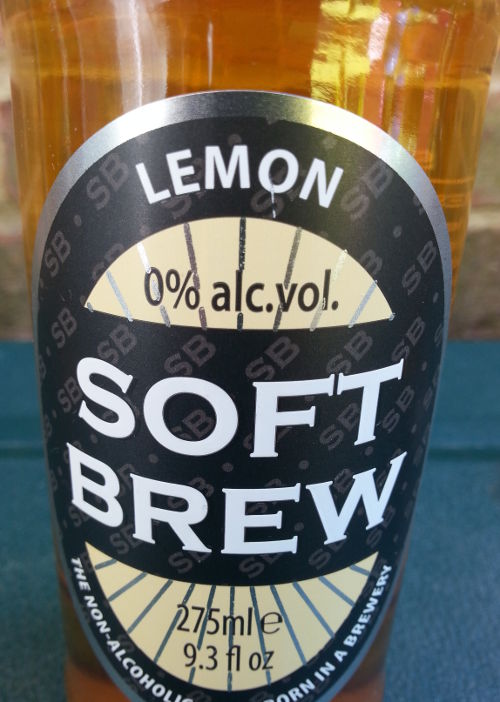 So if you are looking for a tasty alternative to overly sweet soft drinks when you know that a beer would really hit the spot, then why not try the ‘soft drink born in a brewery’. Cheers!