All images by Robin Goldsmith, unless otherwise specified 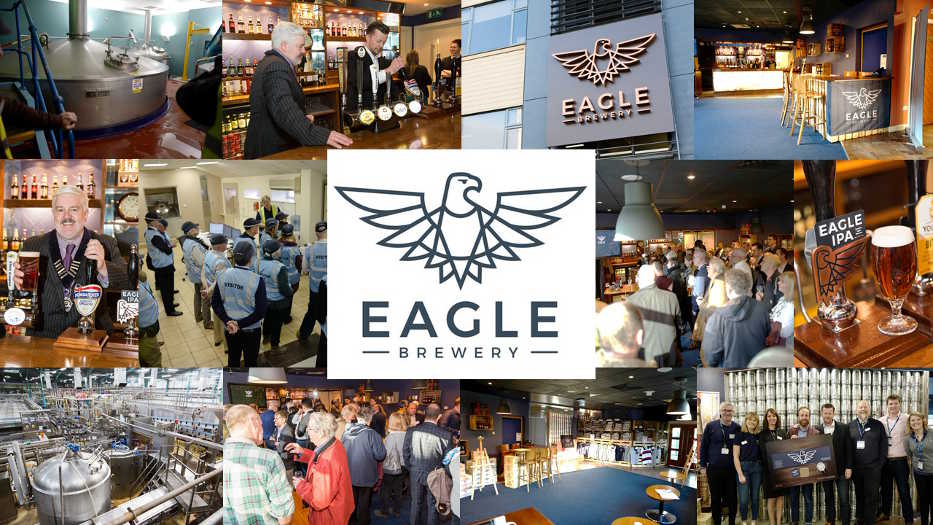 In May last year, Marston's acquired the Eagle Brewery in Bedford from Charles Wells. Home to the Bombardier, Courage and McEwan's ale brands, the brewery produces more than 100 million litres of beer every year and Marston's, who currently operates five breweries nationwide, will continue to brew these beers there. 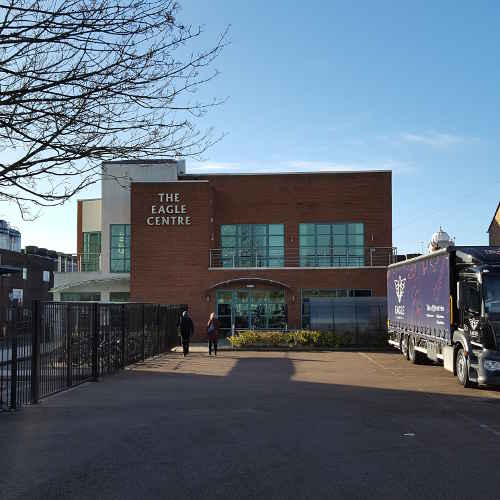 Opening its doors to the public, guided tours are available, along with a brewery tap, shop, visitors centre and upstairs meeting room. Additionally, the Eagle Brewery will continue to support the local community, providing employment, supplying beer to pubs and sponsoring local sports clubs and events. 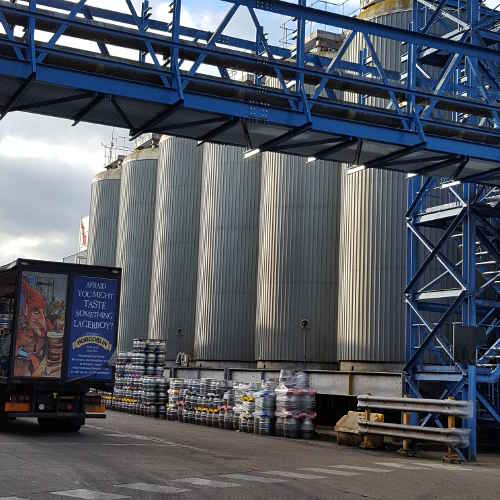 Some of the larger fermentation vessels

The facilities are impressive, as was evident on a press trip to celebrate the latest exciting phase in Eagle Brewery's history. Passing by the larger fermentation vessels, each one containing the equivalent of 120,000 pints of beer and standing above a long, winding river of cans whirring their way along the packaging line certainly brought the size of this large-scale brewing operation into focus. 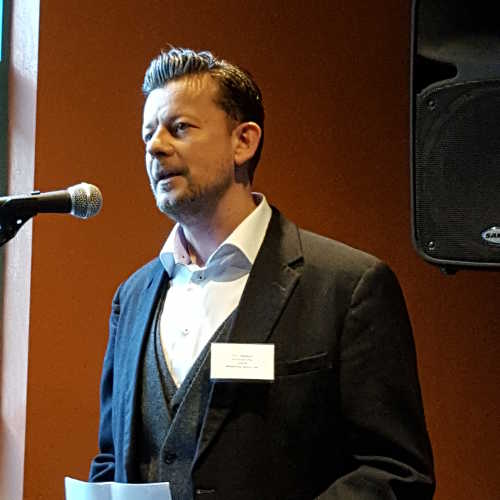 Marketing Managers, Paul Freeman and Gordon Keen, spoke about the history of the site. First opened in 1978, this was an ambitious move at a time when most other independent and family brewers were consolidating. During the 40 years of its existence, most of which has been under the ownership of Charles Wells, some of this country's most well-known beers have been brewed here and the contract packaging line has seen other popular beers too. 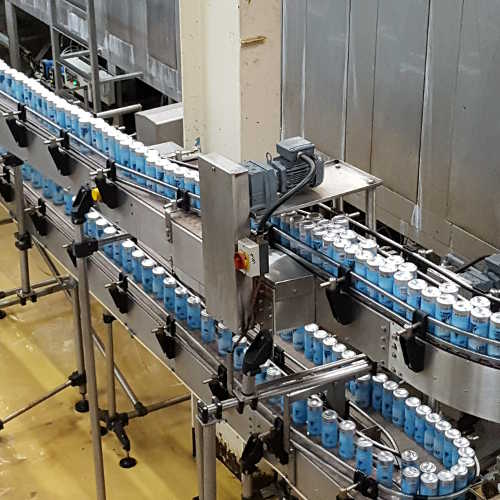 In addition to ales, the Eagle Brewery has brewed or packaged some of world's most popular lagers, including Red Stripe, Corona, Estrella Damm and Kirin Ichiban. 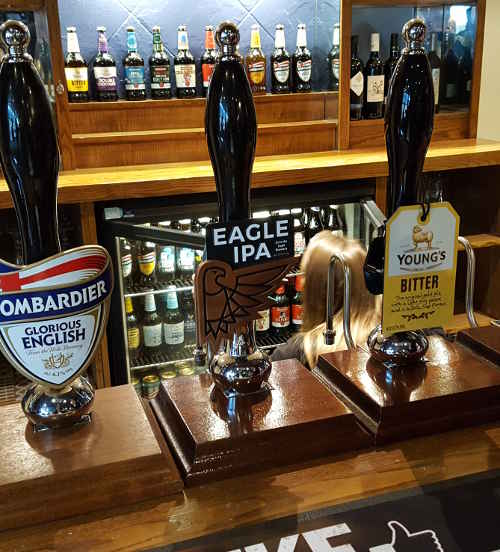 A selection of draught beers at the Eagle Brewery Tap, showing the new Eagle IPA pump clip from Charles Wells

The water used for brewing still comes from the same well that Charles Wells sank 150 years ago and the Visitors Centre itself has its own special history. During the Second World War, it was home to Glen Miller and his wartime orchestra who made their last ever recording here. Today, the brewery is building on its heritage and looking to the future, including creating new beers and focusing on brand development.

Indeed, the eagle logo, a symbol that has been associated with the town of Bedford since the Battle of Evesham in 1265, looks to the left, rather than the traditional use in heraldry of looking to the right towards battles just fought. The Charles Wells eagle thus represents the company's unique, forward-looking vision, so remains an important part of the new branding. 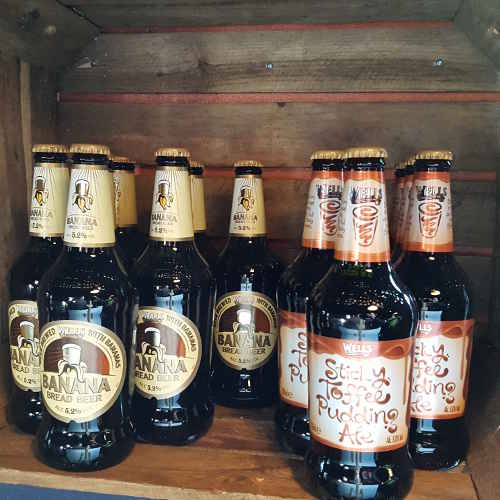